Oke Itase or letter of the year (as it is known in Latin America) is the world Ifá divination that is celebrated every first Saturday in June in Ilé Ife, the Yoruba capital of Nigeria. For several days, Babalawos from all lineages in Nigeria came to Ilé Ife to participate in the ceremonies before divination and to know the messages brought by Orunmila throughout the year. These ceremonies are based on ancient rituals and are still practiced today.

For several days before the Oke Itase or letter of the year, the babalawos make the subsequent offerings to perform divination that encompasses the entire world. One of the main ceremonies that take place is to bow and offer obi to Ope, the first palm tree, which, according to mythology, was the ikins used by Orunmila himself, with whom he made divinations.

The Araba de Ile Ife is the one who directs all the divination, performed by the minor babalawo of the recently renovated Ifá temple in Ilé Ife. Once the Odu is obtained, the elder babalawos talk about the message brought by Ifá in the revealed Odù, and then perform the ceremonies that allow him to cleanse it.

Like the thousands of people who come to Ilé Ife to participate, devotees and practitioners of the traditional Ifá religion from all over the world must do the ebo and the ceremonies, and also take into account all the advice that is given during the current year.

For years, we have published the recommendations of Oke Itase, Nigeria’s World Ifá divination. Here you can see the Ifá Odù revealed in recent years. If you want more information about the ceremonies, we invite you to contact us. 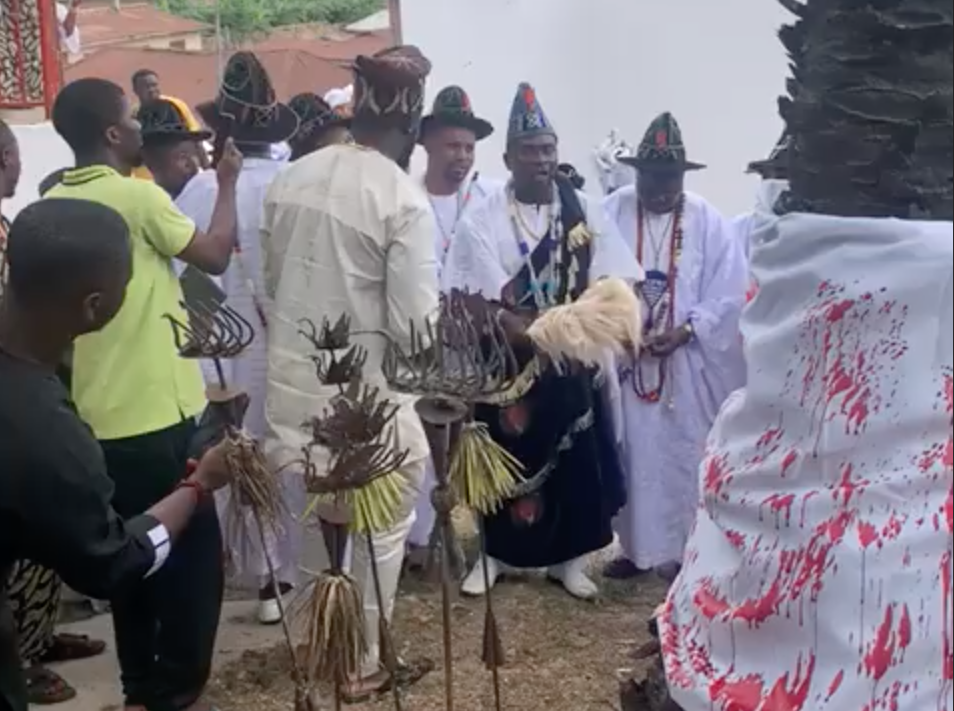 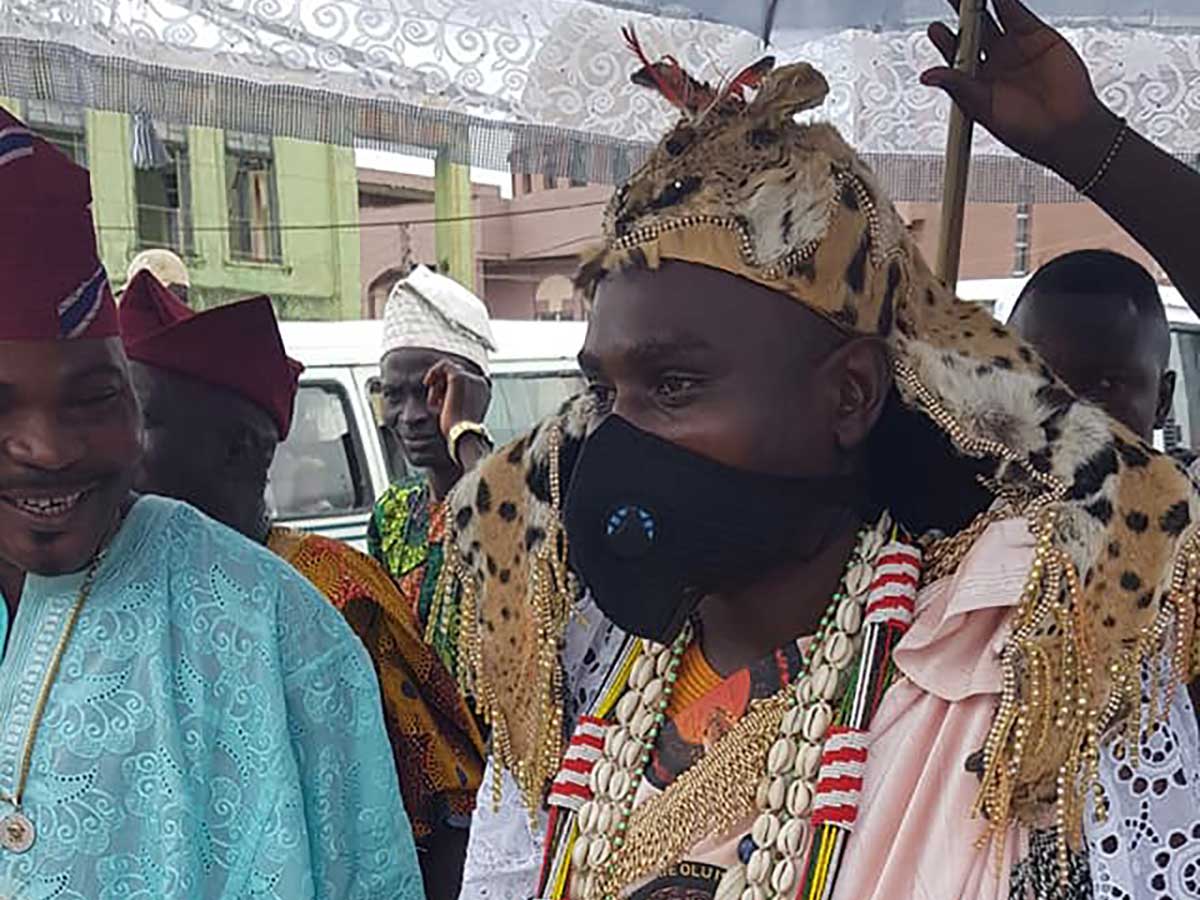 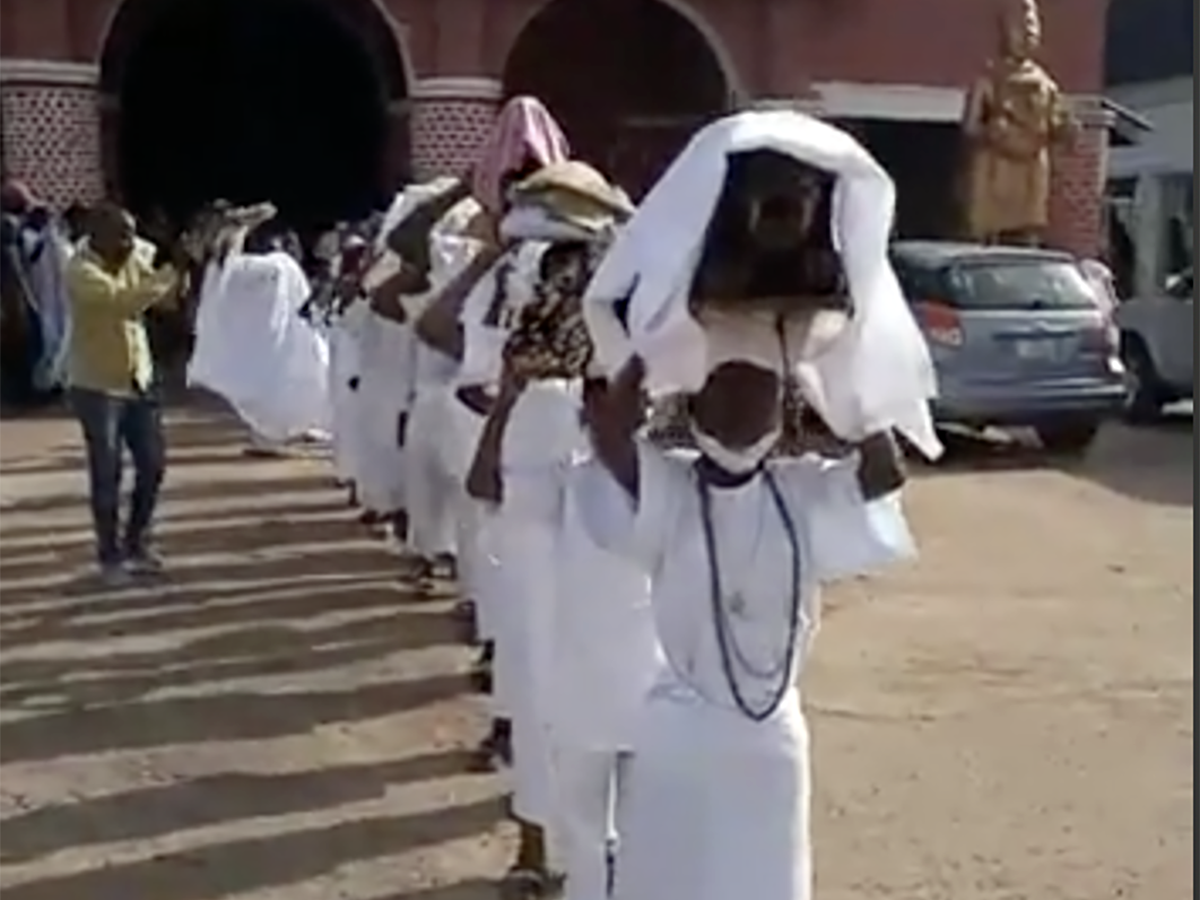 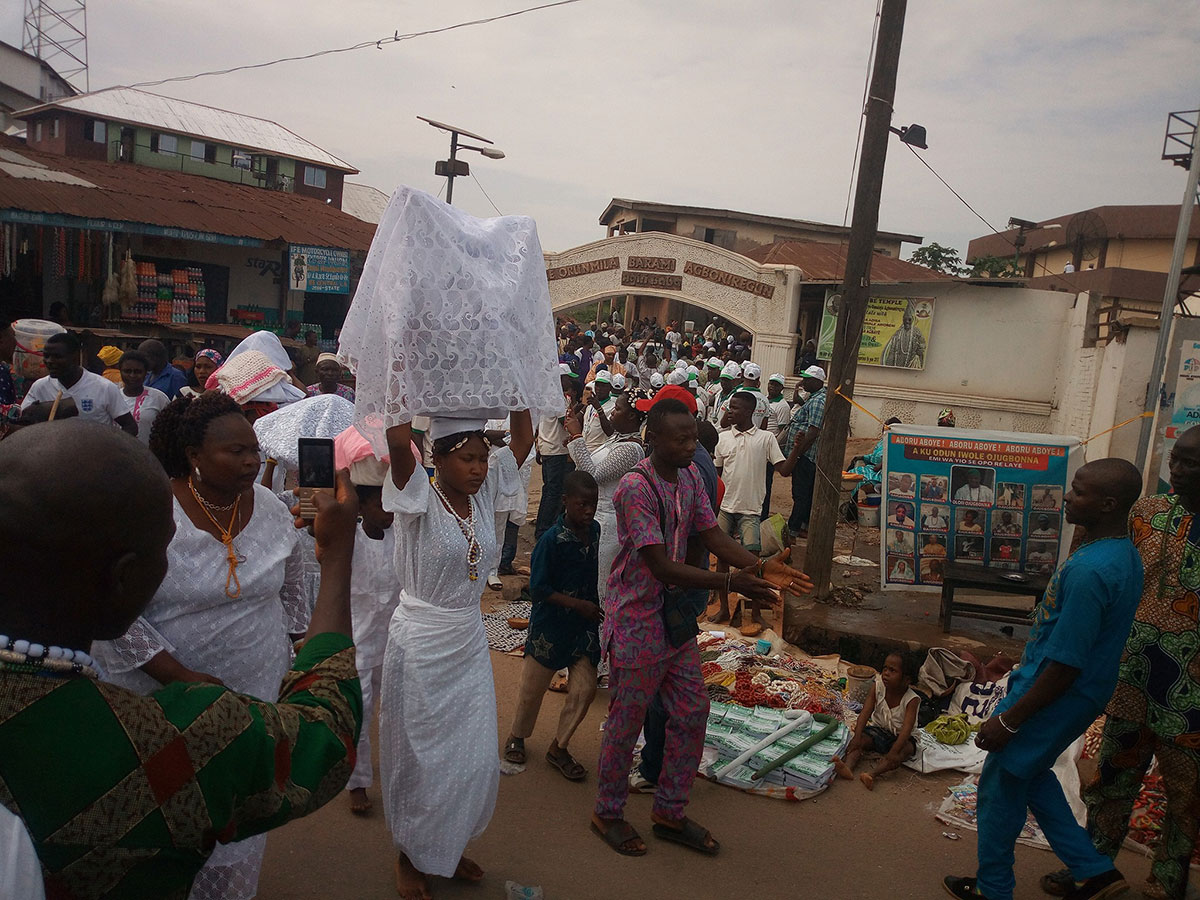 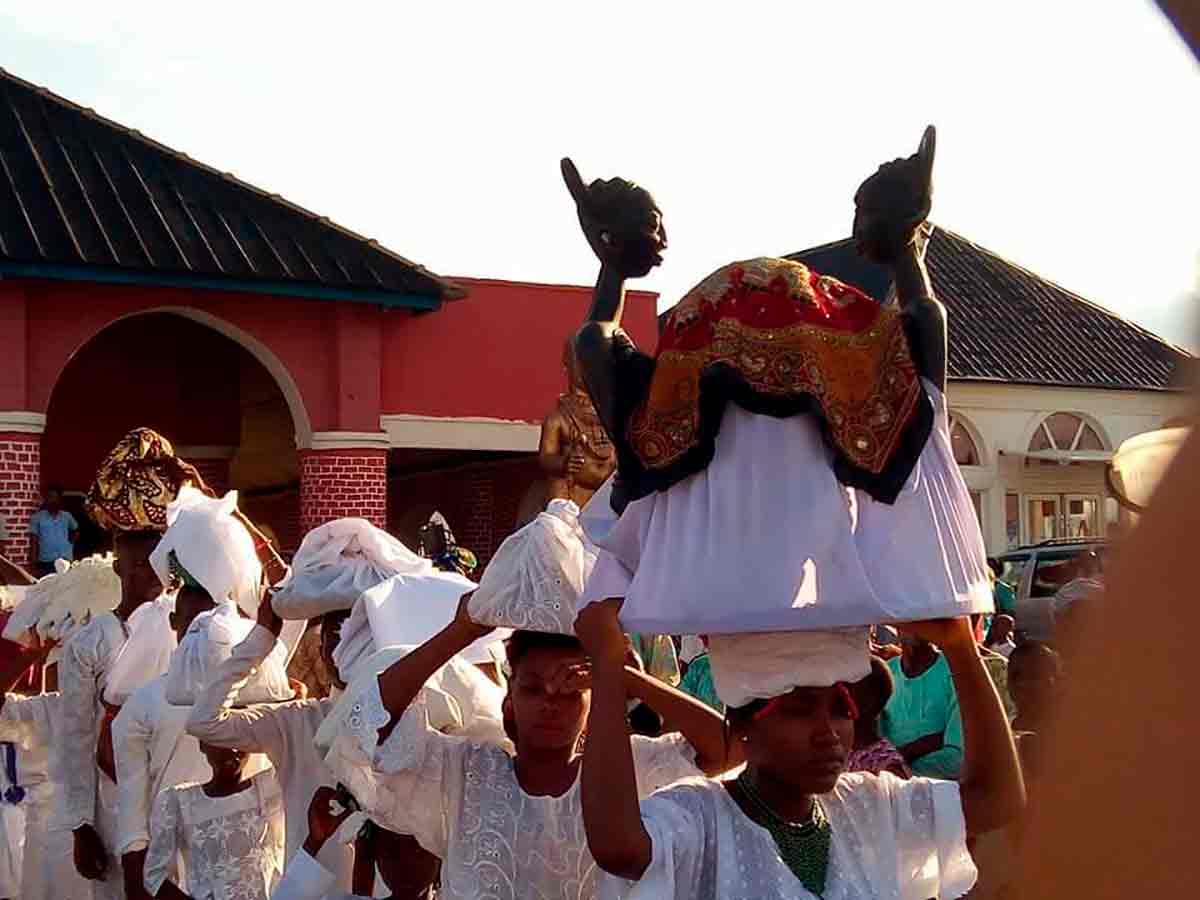 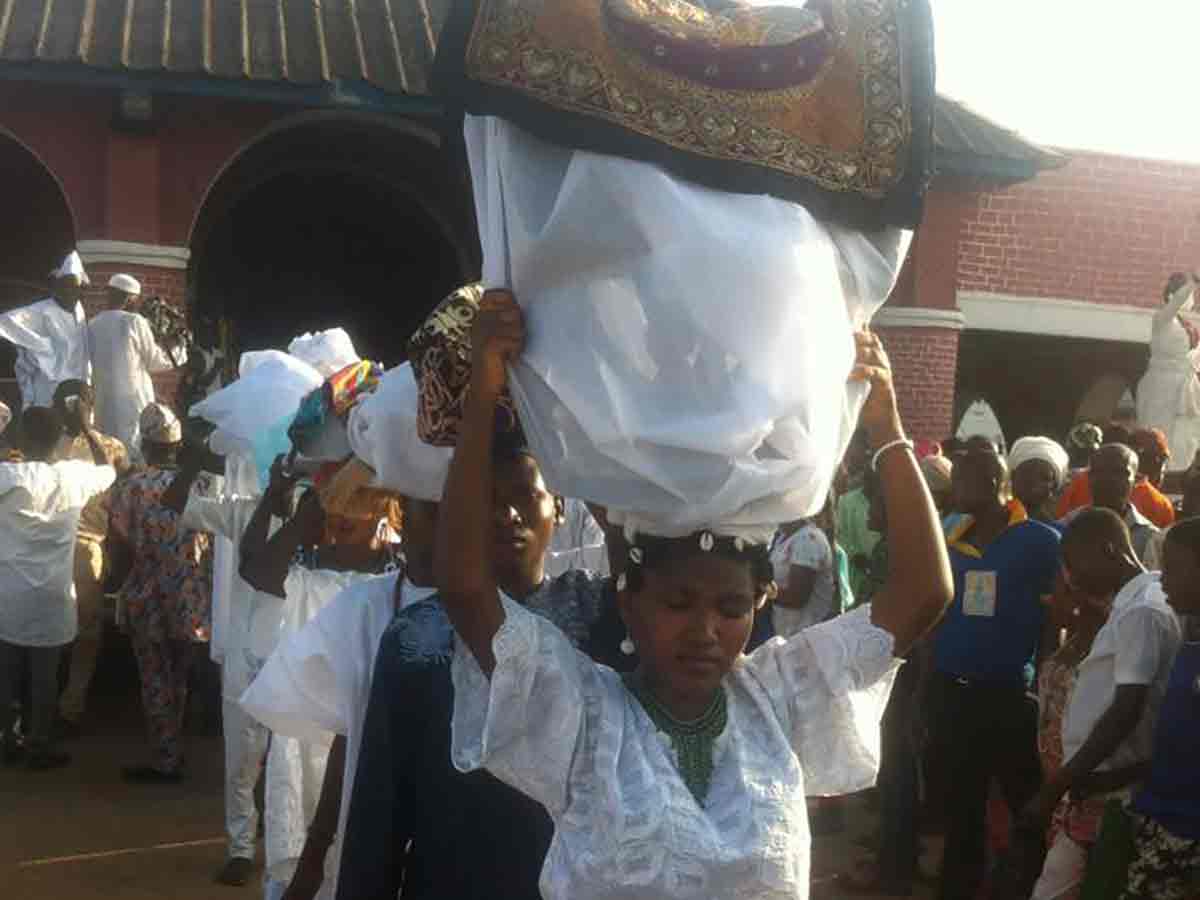 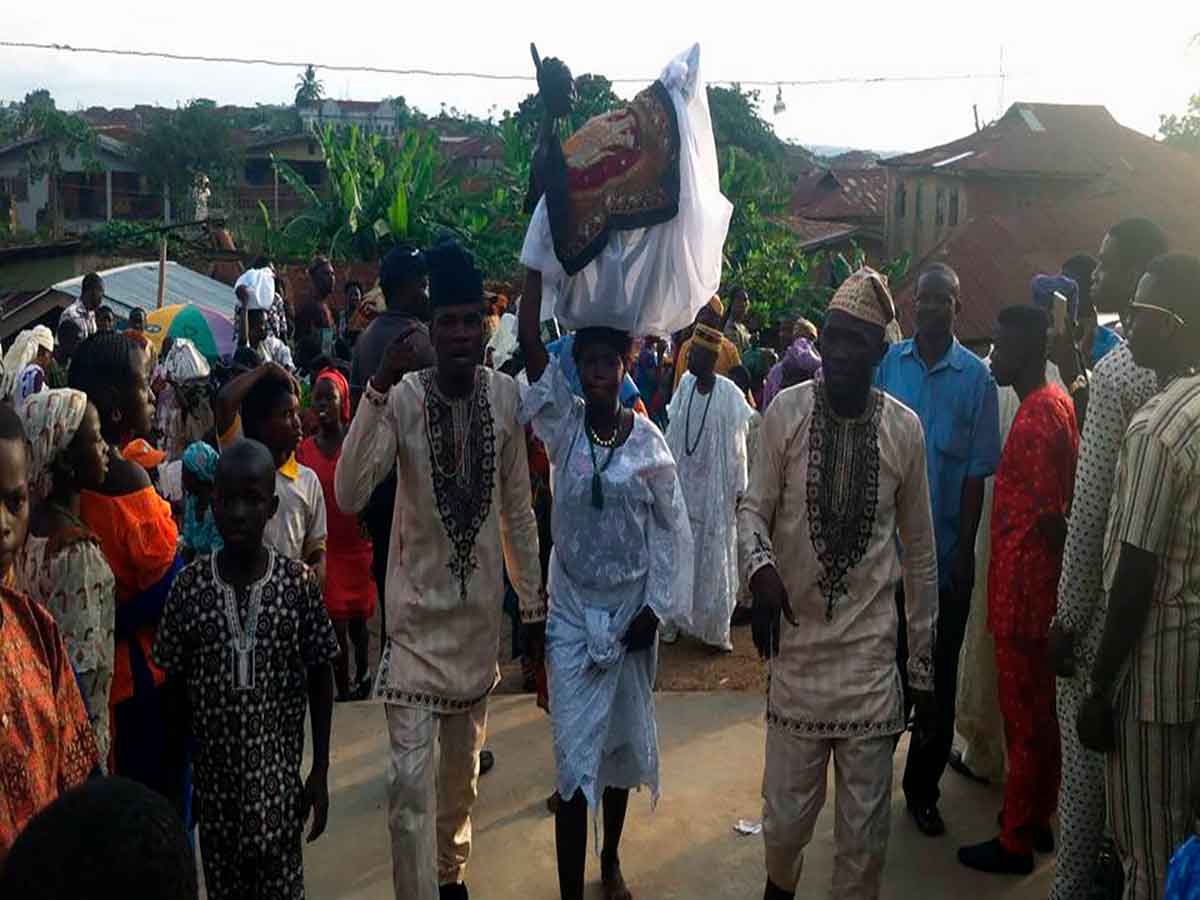