Ifá says in the sign of the Letter of the year – Oke Itase 2015 unveiled in Ilé Ife Nigeria that the luck of health, of long life, and all luck will be assured during this year. However, Ifá says that in addition to sacrifice, we must be patient and do things calmly.
People must go to their elders to make sacrifice, the priest must mark the Odù Òfún Sàá with efun and osun on the head to eliminate anything negative during the year.

In addition, Ifá says in the Odù del Oke Itase 2015 that people must constantly encourage Obàtálá during this year.

People who want to start, this year will be favorable to do so.

People who are short of money must make sacrifice so that this year will be one of abundant prosperity.

Ifá advises us in the Letter of the year 2015 that we make sacrifice to overcome the enemies. It is advisable to be careful with people who work for law enforcement of any kind, in the same way, if the person works for a law enforcement must sacrifice to avoid being harmed during this year.

In únfún Sàá Ifá says that sacrifice must be made. It is not advisable to argue with the couple during this year. If there are problems in the relationship, they should make double sacrifice so that they can both cope with the problems.

Ifá says in the Oke Itase 2015 that we must be careful with malicious potions on the part of the enemies, Ifá assures us that with sacrifice we will overcome them.

Ifá says that this year is a good year to obtain titles or high ranks regarding work. In the world divination carried out in Ilé Ife Ifá, he advises us to offer sacrifice to ensure that these titles arrive throughout the year.

Ifá advises us not to expose ourselves to public scandals, and urges us to act correctly and to have acts of respect.

The rest of the information about Ofun Saa is available at Ifá Tradicional Pro and Ojú Odù. 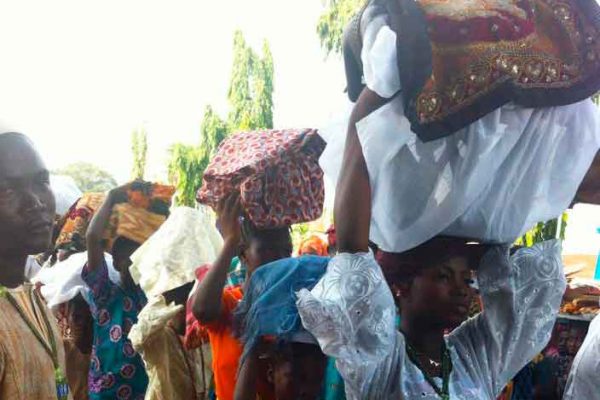 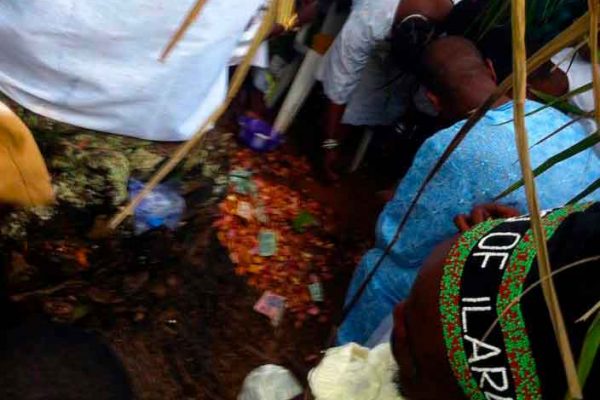 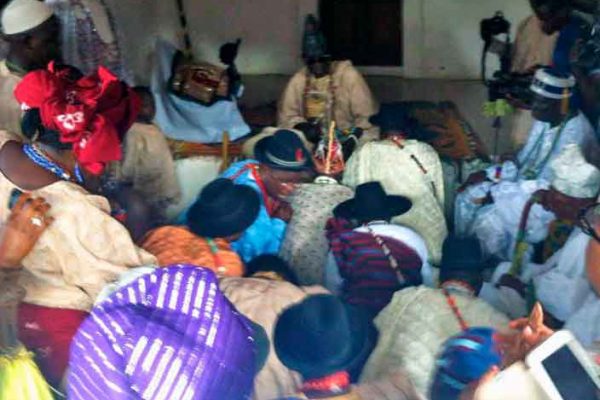 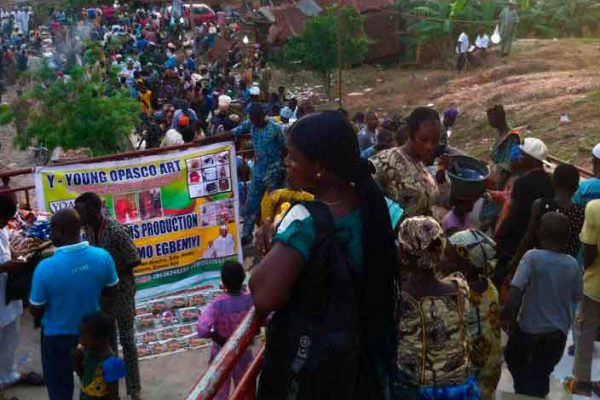