It is Ogunda that has no bag
It is Iwori that has no arrow
It’s just the iwori arrow that makes the bag rattle and shake
They made Ifá divination for Ogun
On the day I was going to be hunted
He was warned to offer sacrifice
He heard and fulfilled
Ogun killed animals in the house, Ogun killed animals
We salute Ogunda Iwori

The Odù Ogunda Iwori of the Letter of the Year 2017 Ifá speaks of the luck of health and long life. He warns that sacrifice must be made to avoid problems in his vital organs. In the Oke Itase 2017 unveiled in Ilé Ife, Ifá also warns that he must propitiate Esu to achieve the luck of long life.

Ifá says that he has regretted not having a wife, but that he will have her. However, you must make a sacrifice so as not to live in constant discussion with her.

In the Letter of the Year 2017 Ifá also says that she has regretted not having children, and that if she makes a sacrifice she will have them. You will also have to sacrifice with your daughter in order to defeat your enemies. And is that Ifá speaks in Ogunda Iwori that he has a very strong enemy, who tries to destroy him. That is why Ifa advises him to make a sacrifice with his daughter in order to overcome him. Also, you must gather your family and make offerings together to defeat the enemies.

Ifá also says in the sign revealed in Ilé Ife that you should avoid having problems at work. Ifá describes him as a stubborn and recalcitrant person. Ifá also warns Ogunda Iwori that he must be careful not to fall into a trap set by his enemies and that in order to defeat them he must make sacrifice.

He must always be honest and sincere, but he must also make a sacrifice so that what his enemies hide comes to light.

The Oke Itase 2017 also talks about the need to perform an ebo to avoid a catastrophe or a terrible incident. This problem can cause you a great dilemma or confusion and you must sacrifice with the whole family so that this dilemma does not aggravate your problems.

Ifá says that if he intends to make a trip he must make sacrifice and that he must take Ifá with him in order to return with luck.

Also, you should be careful with the mat on which you practice Ifá so that they do not use medicines against you.

Ifá says that we should make a sacrifice with Ogbi Cola and Orogbo.

The rest of the information about Ogunda Iwori is available at Ifá Tradicional Pro and Ojú Odù. 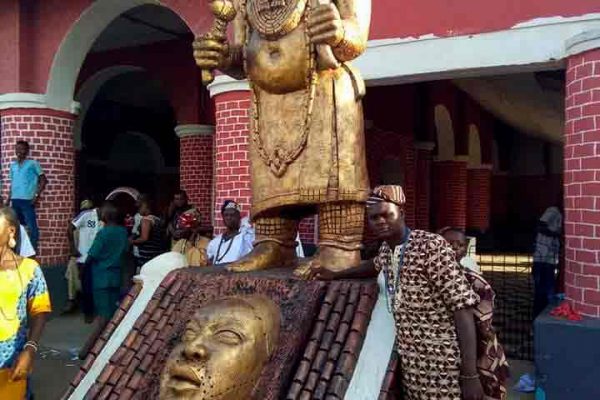 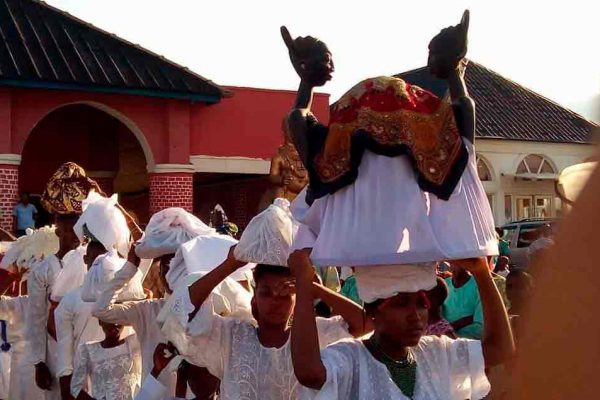 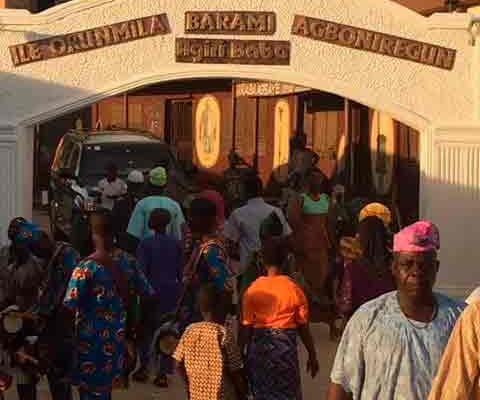 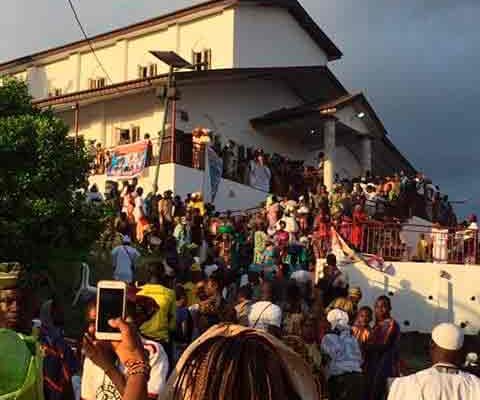 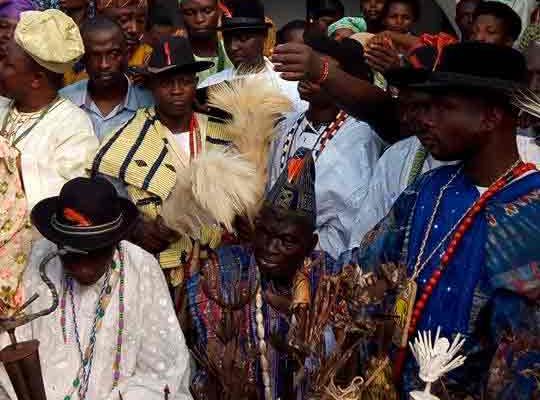