In the Oke Itase 2019 the sign revealed is Otura Meji, in which Ifá warns of Ayewo Iku. The sign speaks of evil or tragedy due to death. Ifá says that sacrifice must be made to avoid death and tragedy.In this sign of the Letter of the Year 2019 Ifá warns people that they should not show their character to avoid losing luck.

Ifá in Otura Meji says that the person who cries because he has no luck must offer sacrifice so that all luck begins to come. By making a sacrifice you will get spouses, children, wealth, health, long life, all luck.

Ifá says that Otura Meji became the custodian of well-being and long life. For that sacrifice must be made.

In the Letter of the year Ifá ensures that people who are looking for a partner, if they make a sacrifice, will be able to find their desired partner and will have a family blessed by the Orisha. The proper sacrifice must be made so that the family is always united.

In the revealed Odù Ifá also warns that we must sacrifice Orunmila because there are many people conspiring to harm us. Making sacrifice Ifá will be our protector and our enemies will not be successful. Ifá guarantees that we will overcome our enemies and we will have their protection whenever we make sacrifice.

In the sign of world divination, Ifá also indicates that we must respect the taboos because, otherwise, they will destroy our character.

Ifá says that we should make a sacrifice with Ogbi Cola and Orogbo.

The rest of the information on Otura Meji is available at Ifá Tradicional Pro and Ojú Odù.

The ingredients and the detailed way to perform the Akose of the sign of the Oke Itase 2019 is exclusively available at Ifá Tradicional Pro and Ojú Odù. 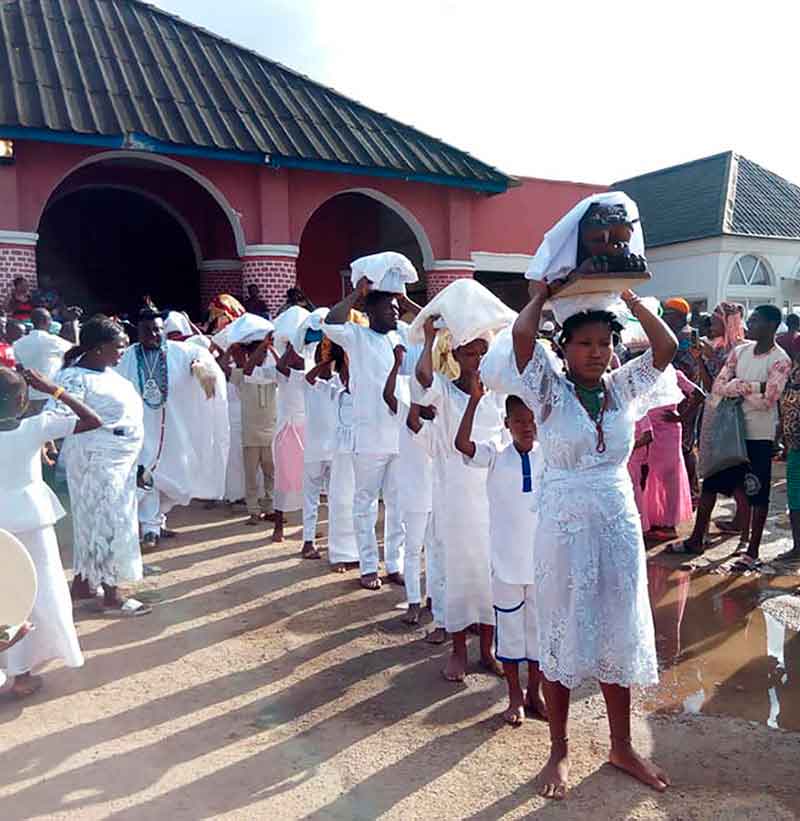 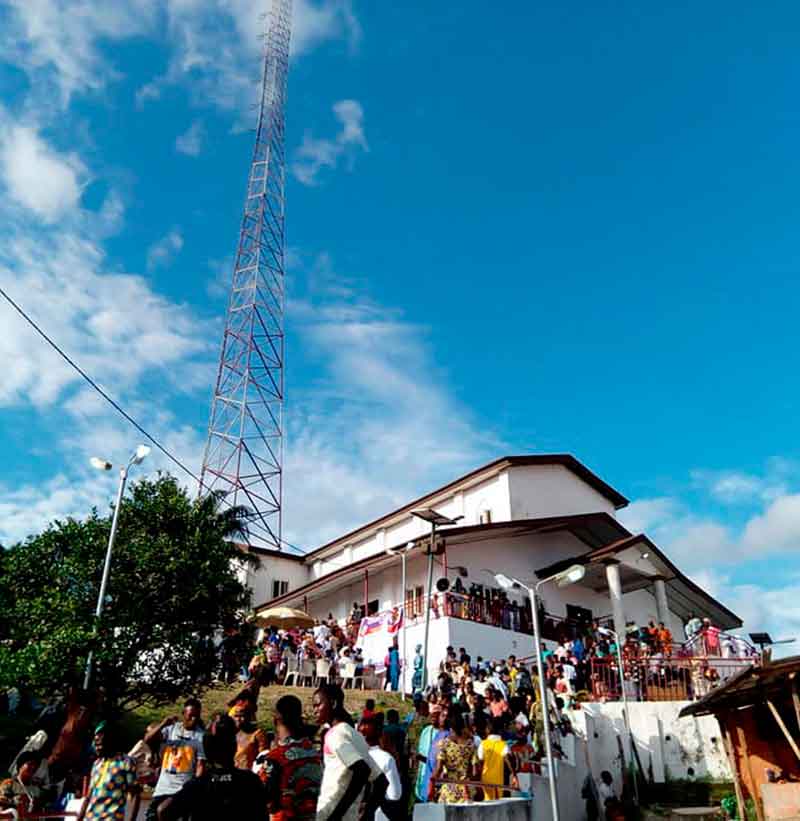 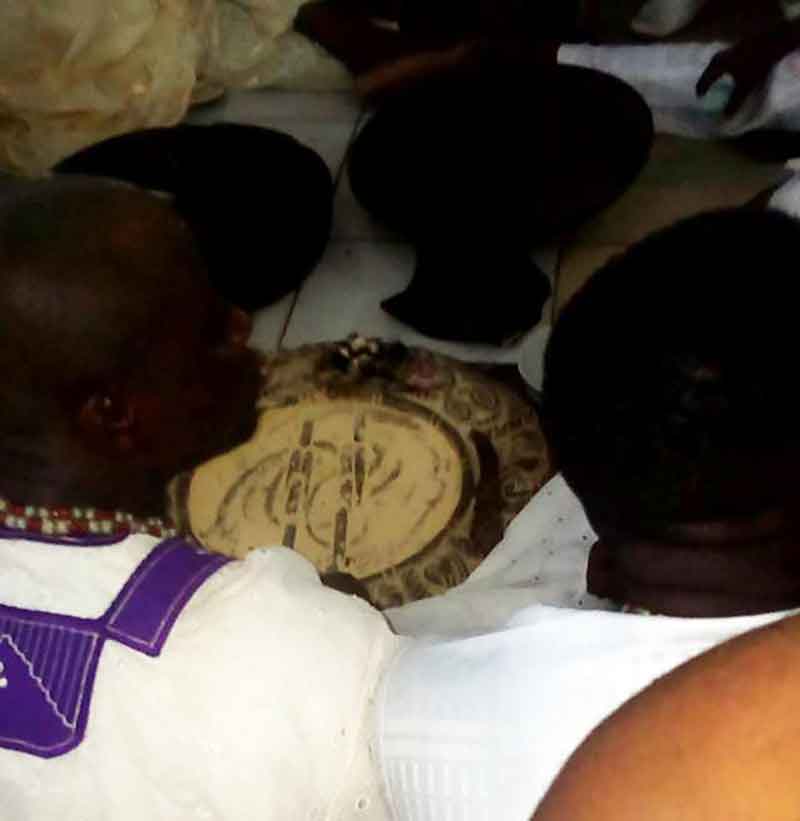 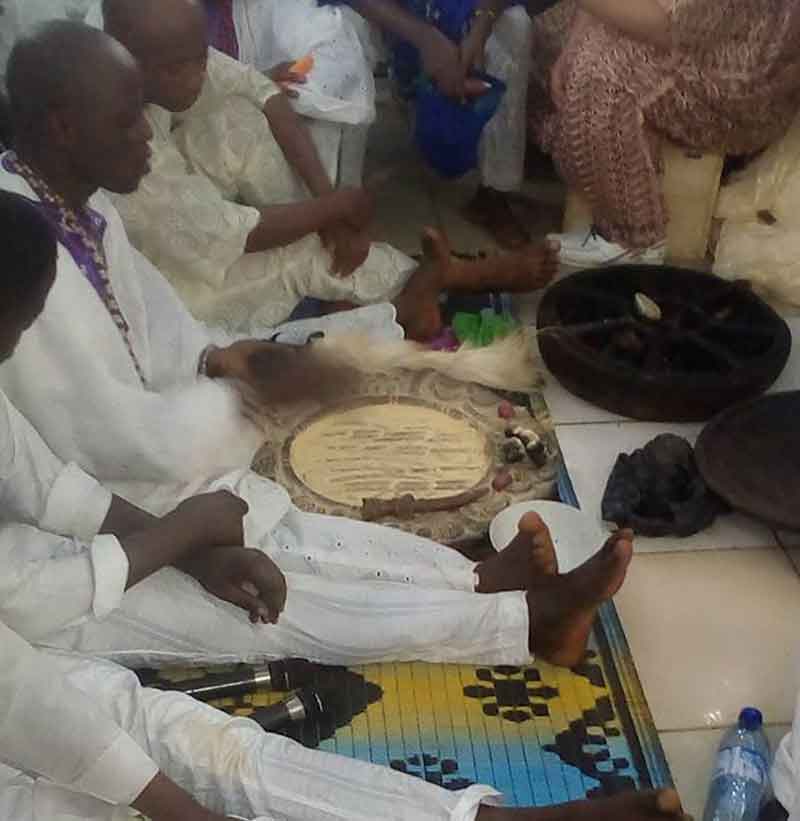