The Orisa (Òrìşà in Yoruba) are the deities of the Yoruba religion. The Orisa were sent by Olodumare from heaven (orun) to create the earth, and that is why each of the Yoruba Orisa represent an element of nature. The propitiation to the Orisa is what helps us solve everyday problems, although each of them has their specialization. Read on and you will learn how Orisa initiation, snail divination, the types of Yoruba Orisa that exist and how offerings are made.

The initiation of the Orisa

Each of the Yoruba Orisa has their own initiation ceremony. In traditional practice, people who are initiated into an orisa are called Babalorisa (if a man) and Iyalorisa, in the case of women.

It is the Babalorisa or the Iyalorisa of a certain deity who will be able to initiate other people into the worship of that particular orisa. In this regard, it is necessary to clarify that in traditional practice no person who conducts an Ifa or Orisa ceremony calls himself Oba or Oriate. In Yoruba the literal translation of Oba is King, and it is a hereditary title, which a prince receives once the King dies. For this reason, no babalorisa can hold the titles of Oba or Oriate.

A babalawo or iyanifá can also conduct an orisa initiation ceremony as long as he is also initiated into this deity. Unlike in Cuba, in traditional practice it is not necessary to be a Babalorisa or Iyalorisa to start in Ifá through the Itelodu ceremony. This means that a person can start in Ifá without having any previous orisha ceremony, as well as it is not necessary to be babalawo or iyanifá to start in the worship of any of the Yoruba deities.

The Yoruba orisa have their own divination method performed by the Babalorisa and the Iyalorisa. Unlike the Ifá divination, the orisa divination is performed with 16 snails, which are thrown on the mat. Snails determine a sign (owò mèrìndínlógún) depending on the position in which they fall. There are only 17 possibilities, one for each sign (from 0 to 16). Each of the 17 odù has a name, most of them coinciding with the names of the Ifá signs, with the exception of three: Eji Oko, Ejila Sebora and Opira.

In each sign the orisa speak through verses (parables). The verses of orisa closely resemble those of Ifá, with the difference that at the beginning of the verses it is not indicated that the babalawo made “Ifá divination for…”, but merely specifies that “divination” was made (da fun) for a certain person or persons.

“One hand cannot lift the pumpkin over the head
One foot is not secure on a bridge.
They made divination for the people of Igboho Moro
When his blessings flew like birds “

The types of Orisa

The Irunmole are the 401 Orisa that Olodumare sent to create the world. They receive their name from their number (Irun is 400 in the Yoruba language) and are known as the superior Orisa (Agba Orisa). All of them came to earth together with the mission of spreading the word of Olodumare, although not all did so and as a punishment they were forgotten. They are Irunmole: Orunmila, Sango, Obatala, Osun (the only female deity among them), Ogun, Esu, Egungun, Ori…

The Igbamole are the 200 Orisa sent to earth by Olodumare to complete the work he had commissioned from the Irunmole. Like the older Orisa, they are named by their number (Igba means 200 in Yoruba). Despite not belonging to the Irunmole (higher Orisa), many of these Orisa Igbamole have gained great fame, like Yemoja. The Orisha Oya, Egbe, Aje, Obaluaye, Olokun, Osoosi are also Igbamole …

The Yoruba Òrìşà in depth

Among all the Yoruba Orisa, ​​Orunmila is the most important, because he is the orisa of divination and wisdom. Orunmila encoded Olodumare’s messages in 256 signs to manifest them to humanity in what, today, we know as the sacred word of Ifá, which will be used to answer all the questions and concerns of believers through divination. That is why Orunmila is also known, directly, as Ifá; because it is he who makes Olodumare’s message known. 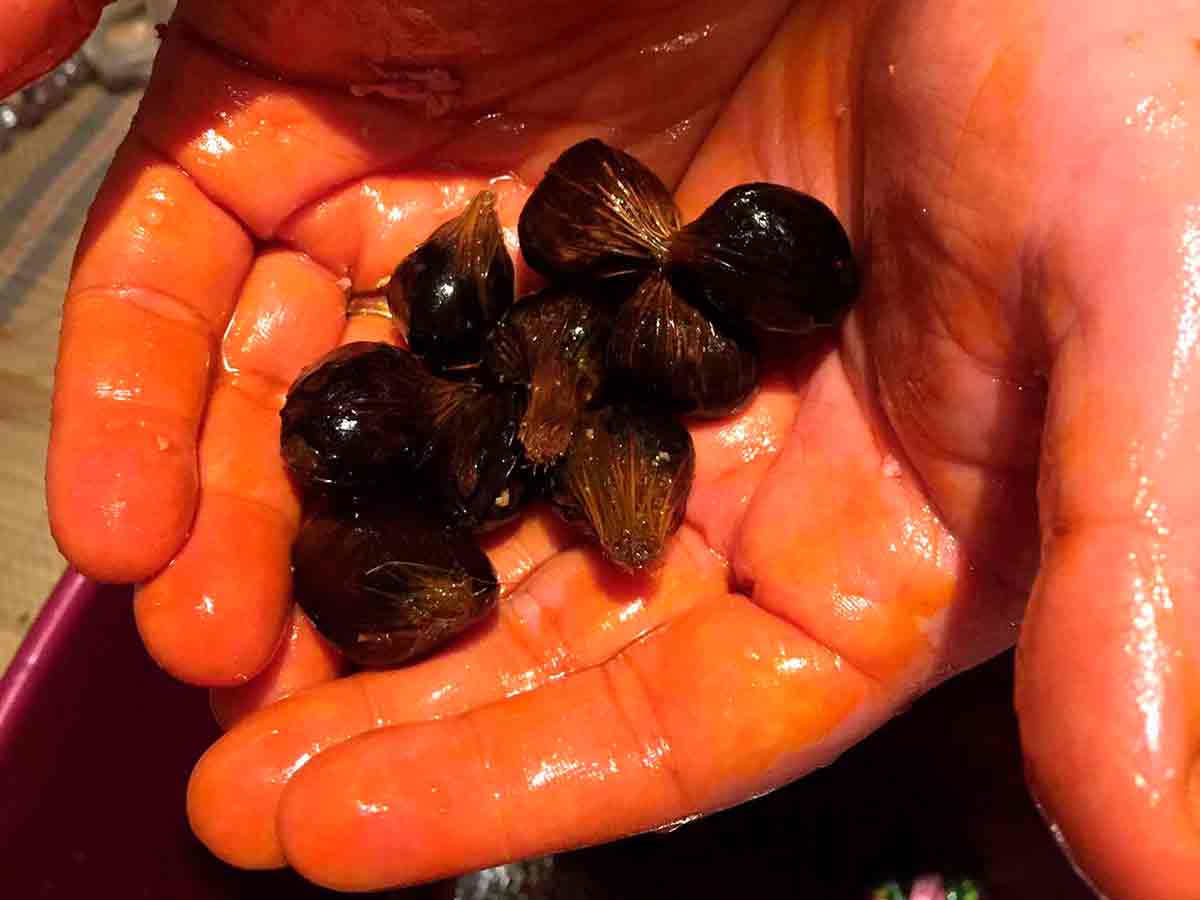 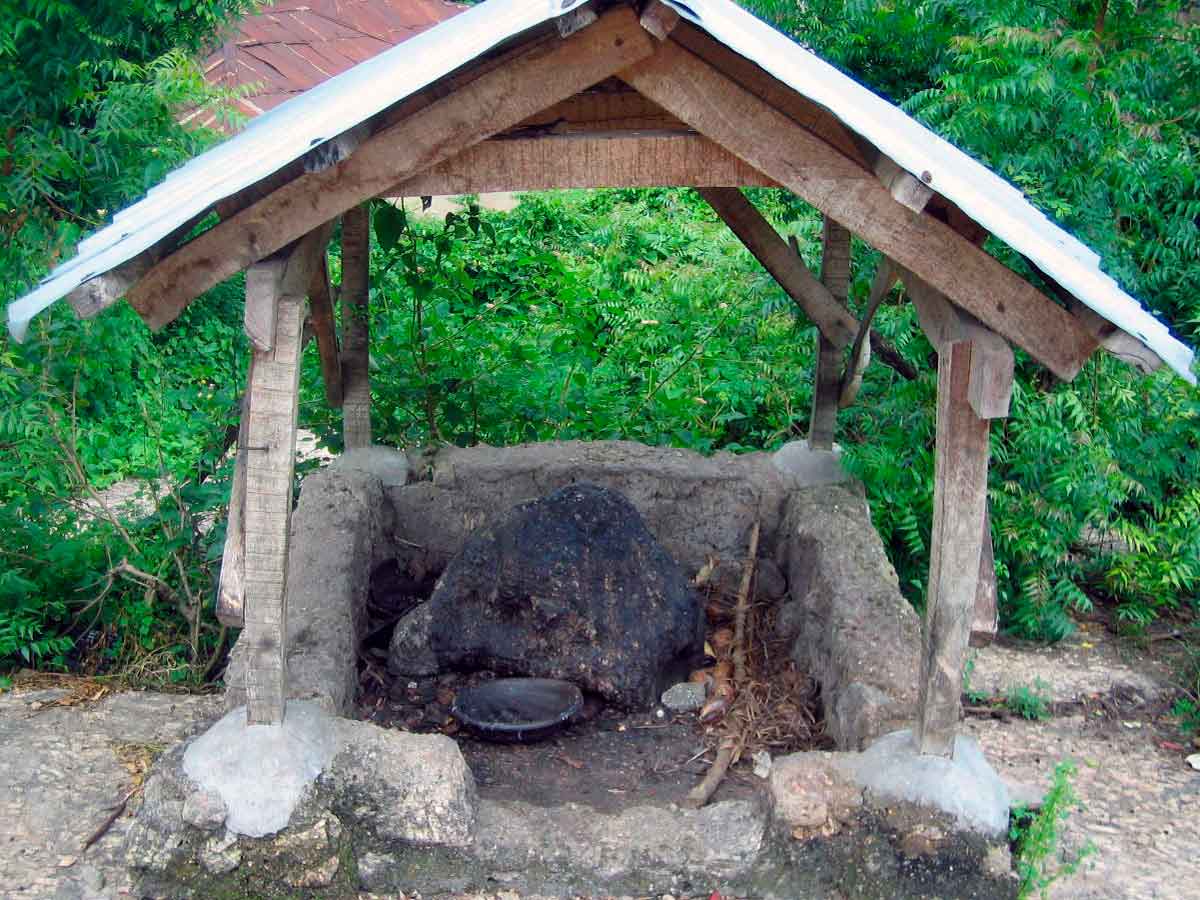 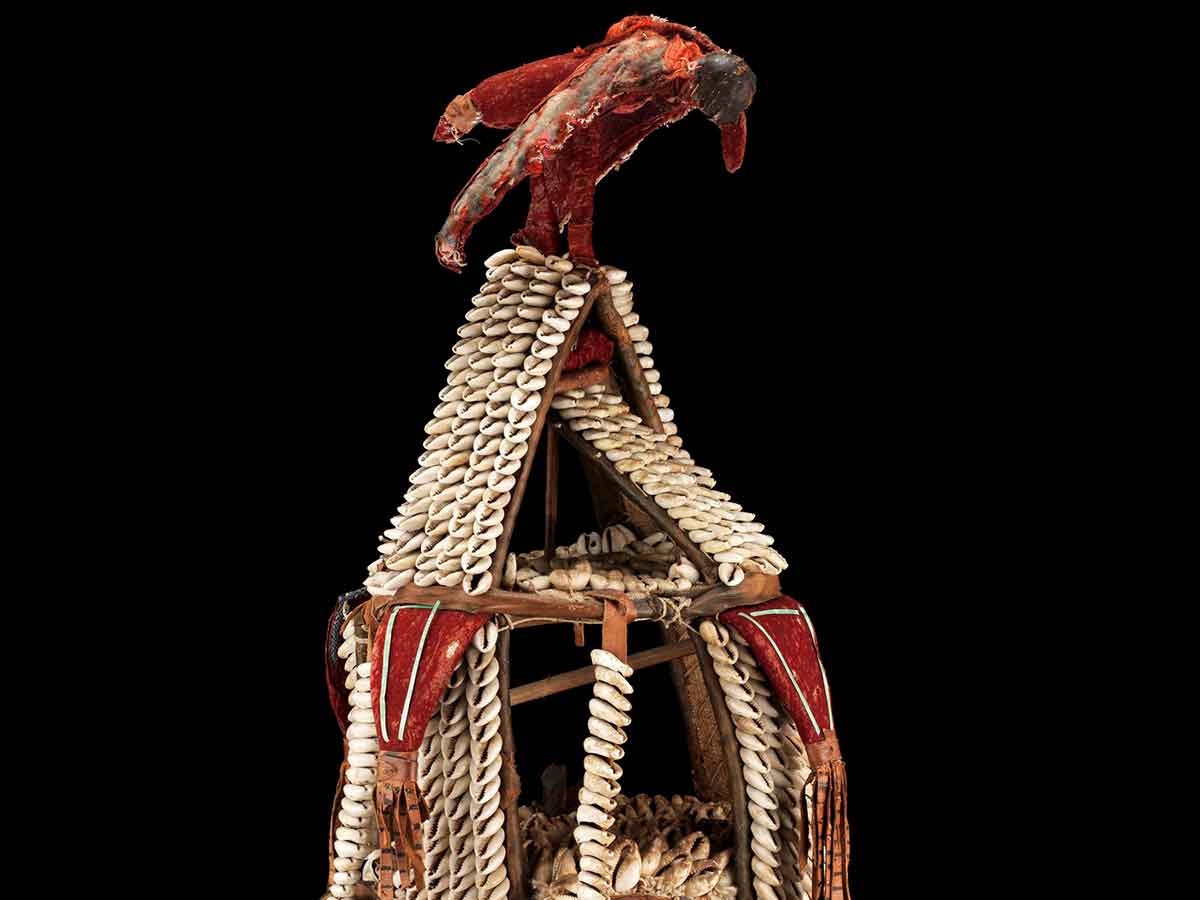 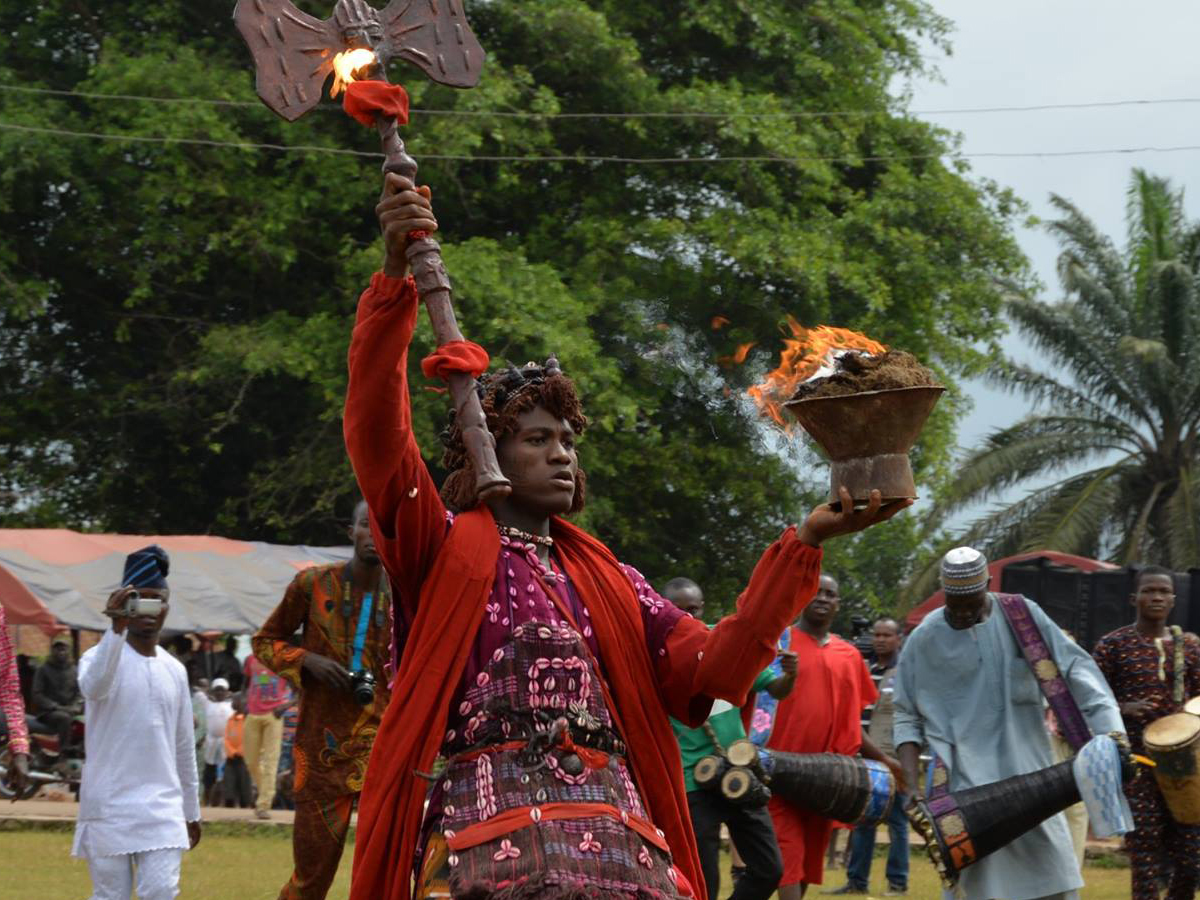 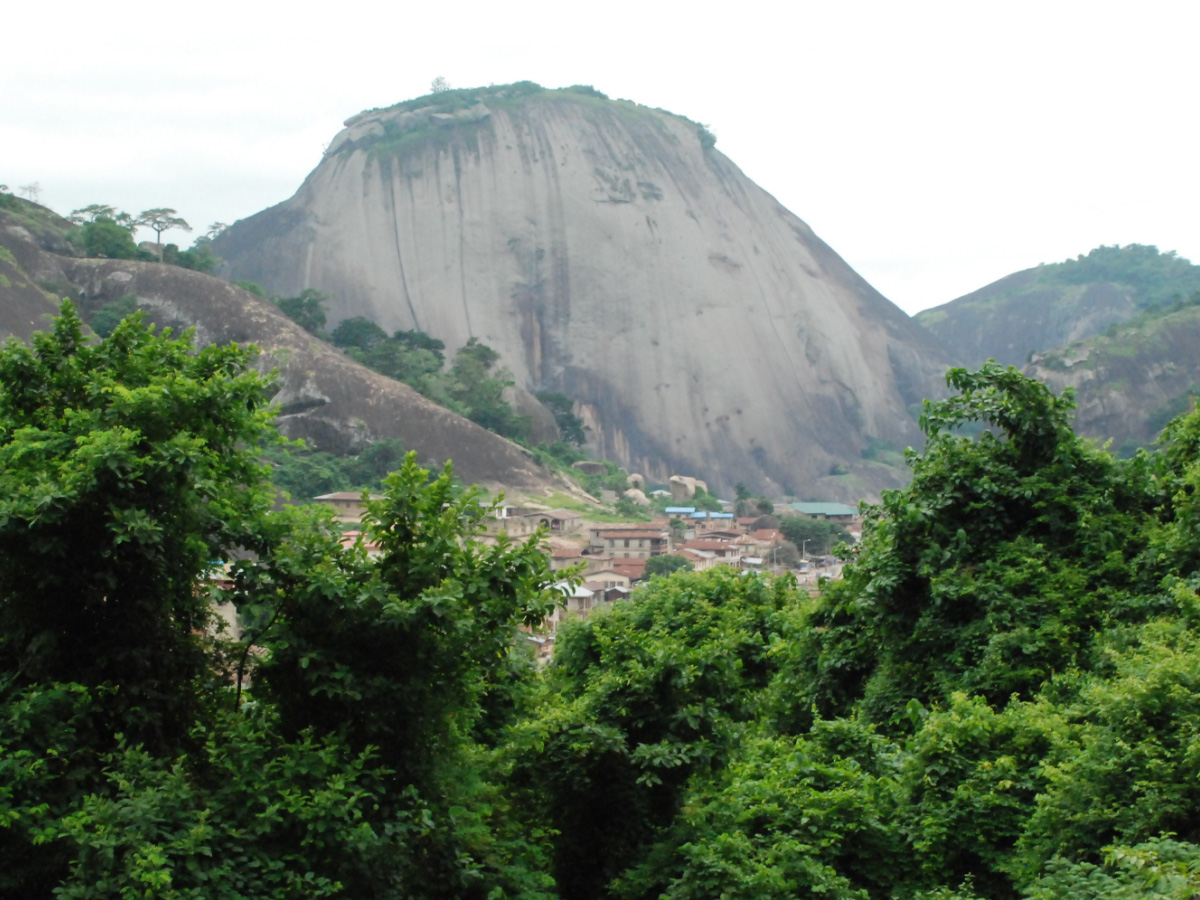 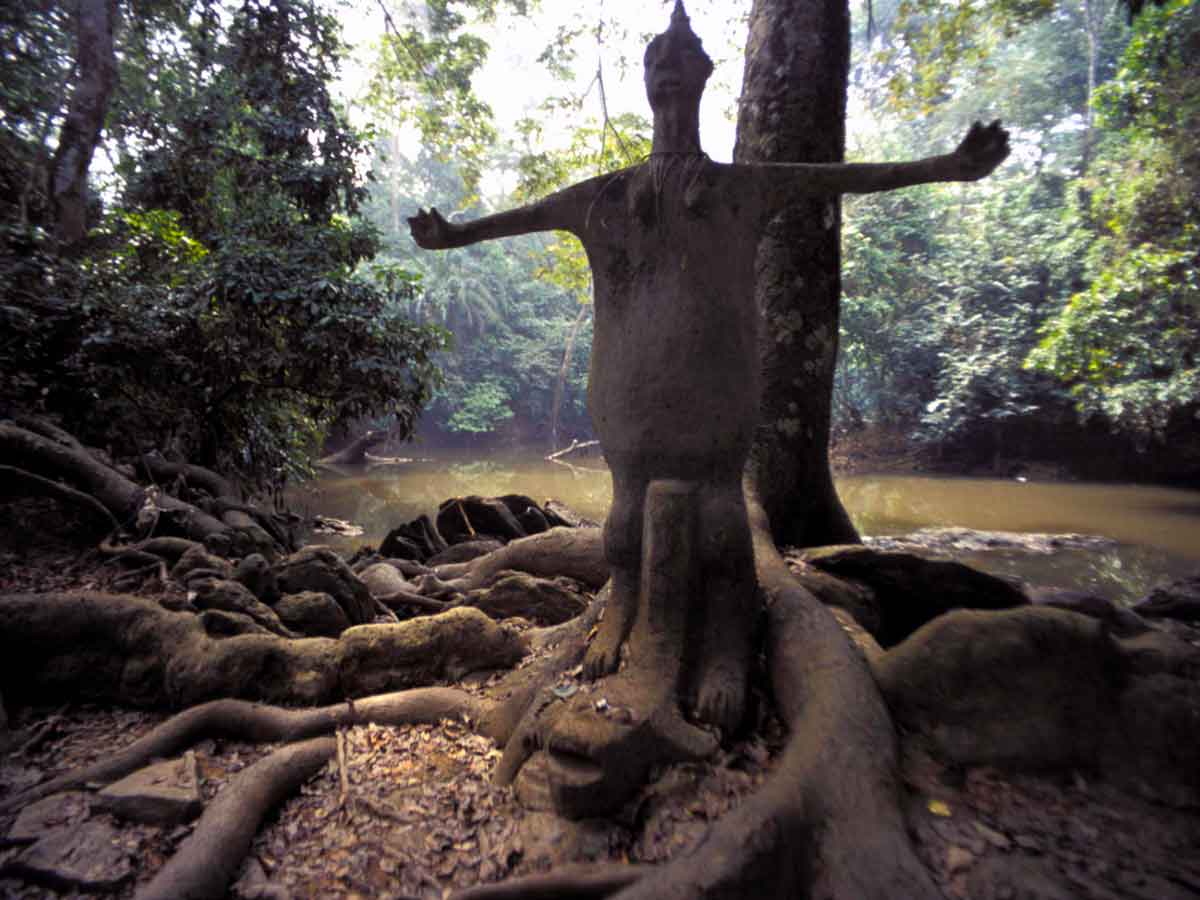 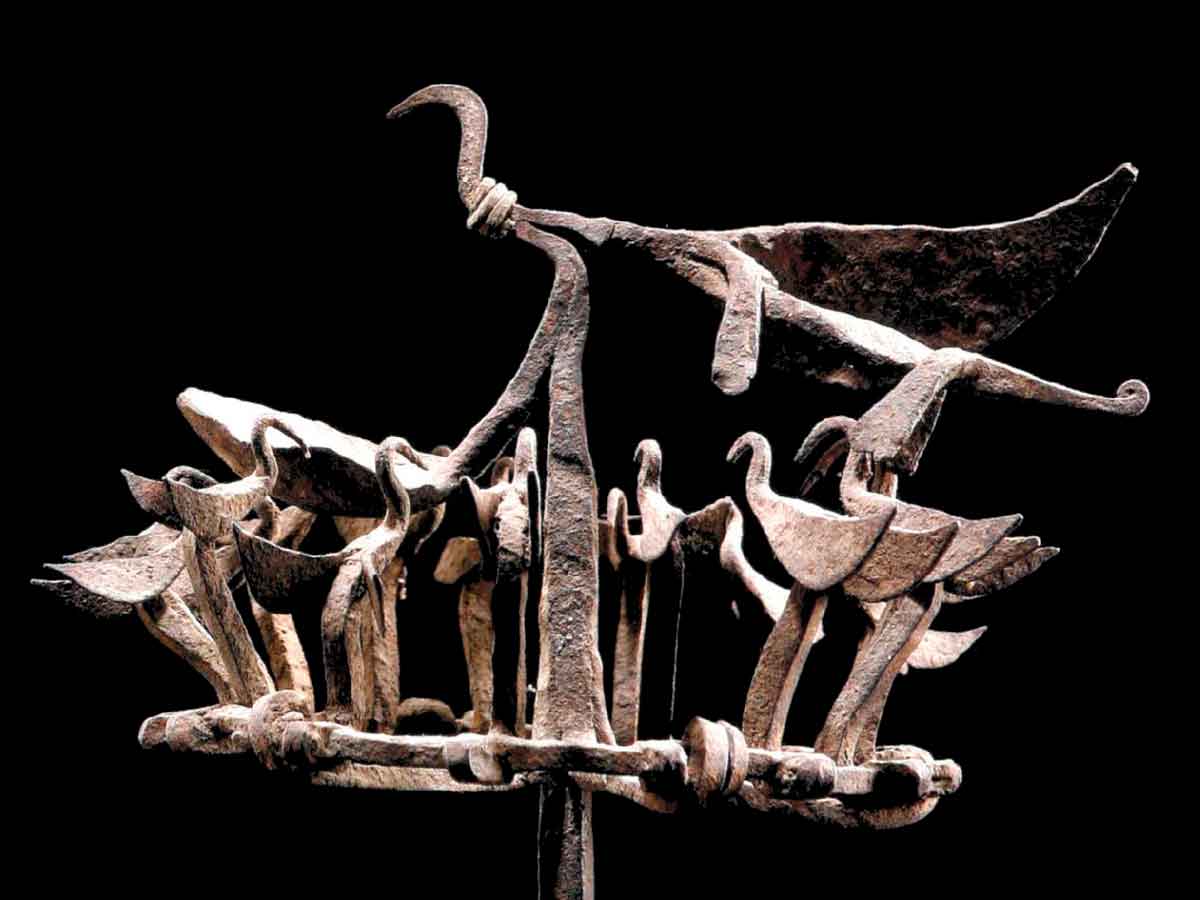 Offerings to the Orisa

Offerings to the Orisa in the Yoruba culture are one of the most important aspects of religious practice, since everything is based on sacrifice. Offerings can be made to praise an Orisa, for an Ifa divination, an initiation, for the oke itase, festivals, to get lucky or to solve some problem.

If we make the offerings to the Orisa immediately, the positive part of what was said by Ifá will manifest and we will be able to overcome the negative part that Ifá warns about. For example, if divination points to a kind of wealth, making the offerings will make it manifest. If, on the other hand, divination indicates an economic loss, with the offerings we will do everything possible to prevent this loss from occurring. To learn more, click on the box next to it or download Ifá Tradicional Pro. 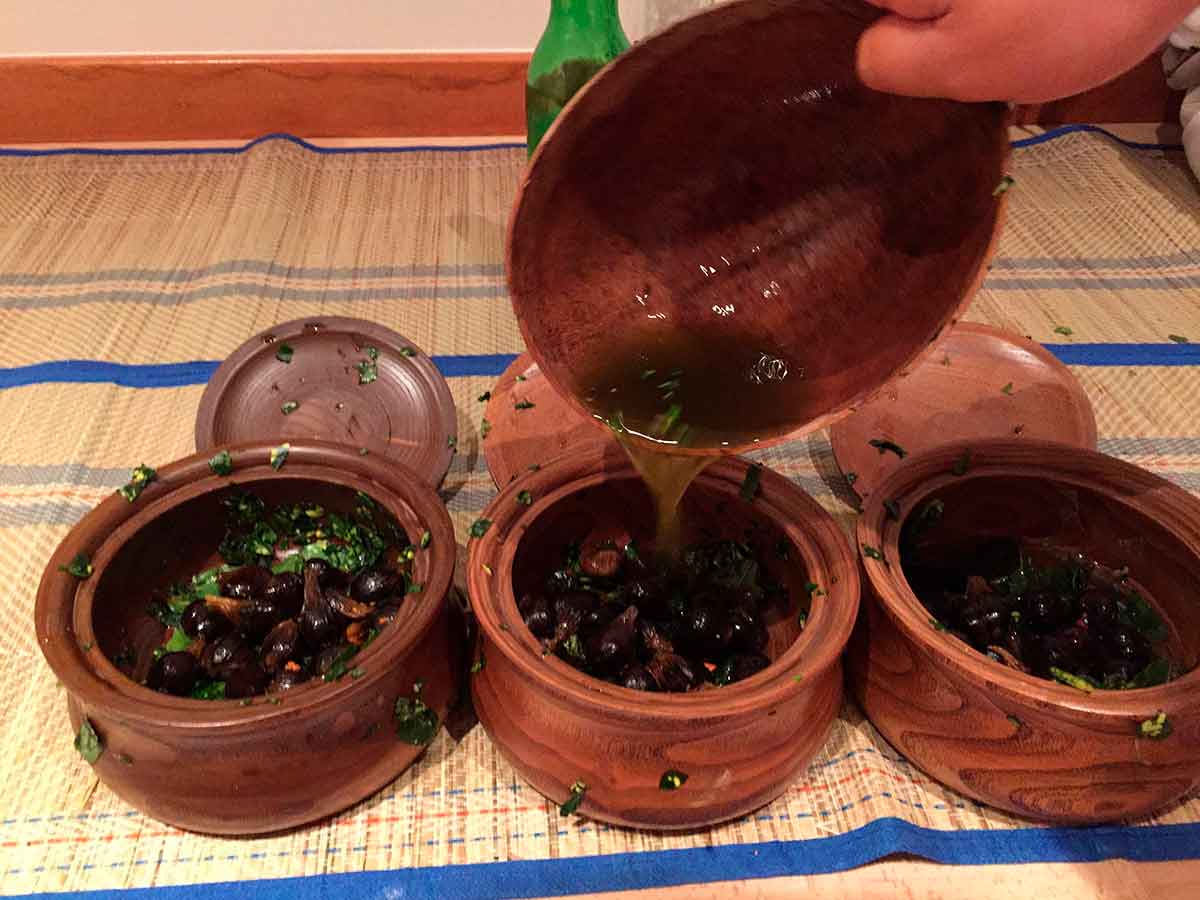