The lineages in the practice of Ifá Traditional 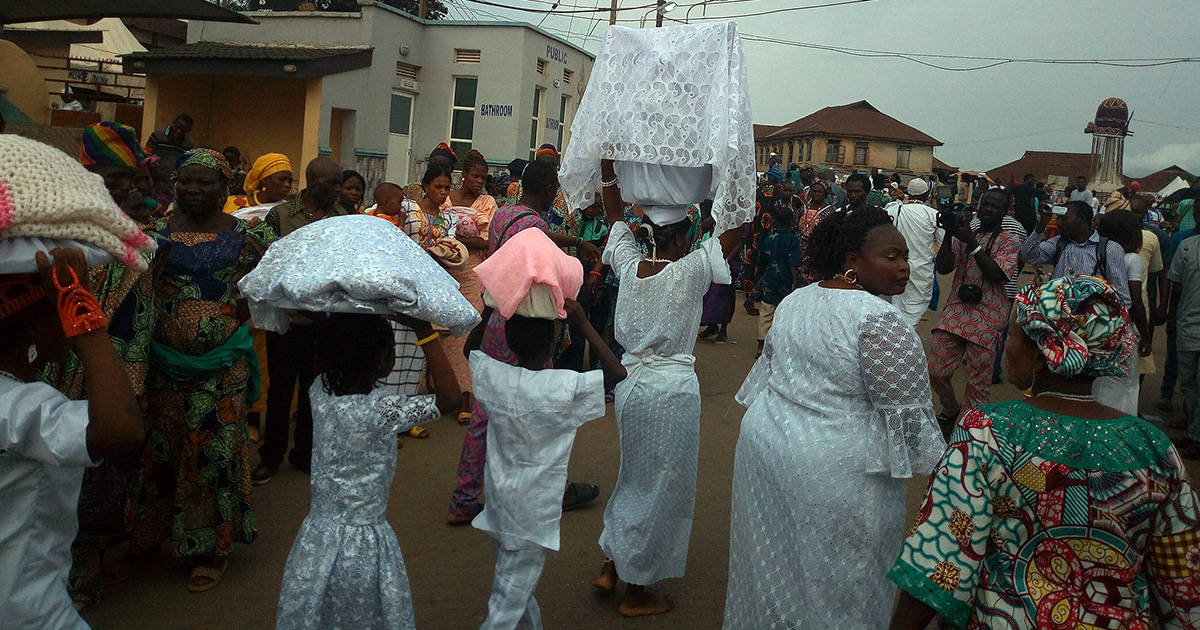 Every day more people from all over the world dedicate their lives to learn the teachings of Ifá. As we have said on more than one occasion, this religion has its roots in the very origin of the Yoruba culture. Thus, in traditional practice, many lineages practice Ifá in a different way, although they always have points in common. So it is important to know which lineage we practice and always follow it. At a religious level, the cities with the most historical relevance are Ilé Ife and Oyo.

Oyo, the city where the lineage we practice in Ilé Awo comes from, is specially dedicated to the cult of Shango (Sàngó), since according to some legends this orisha was one of the kings of Oyo. The Oni de Ifé and the Alaafin de Oyo are still considered Yoruba kings today. Within traditional religious practice, the Oni de Ife is the highest representative of Ifá, while the Alaafin de Oyo is the representative of Shango on earth.

It is important to know the lineages because each of them has their particularities when practicing Ifá.

The practice of Ifa in the world spread during the time of slavery, during the Maafa, when millions of Yoruba were exiled to the “new world” to serve as slaves to the colonizing landowners. Cuba was the recipient of a large number of these Yoruba who continued to practice their religion, syncretizing their deities with Christian saints so that the church would not punish these practices. That is why in Afro-Cuban practice Shango is syncretized with Santa Barbara, for example, although in traditional practice this is a serious error because the Orisha of virility cannot be represented in a woman.

That is why Cuba has been one of the main focuses of practice and knowledge of this religion, but always implementing local elements. In the same way, the Yoruba language was modified over time because Cubans could not understand what they were saying.

In recent years and thanks to the development of new technologies we have been able to have direct contact with these cultures that keep their traditions and religious practices intact. This contact has allowed us to enrich our knowledge of religion and correct some deformities in its practice, thus entering into traditional practice and the various lineages. At Ilé Awo we were among the first to have this contact and to spread knowledge of the Oyo lineage through our website and also through the mobile applications available to us.