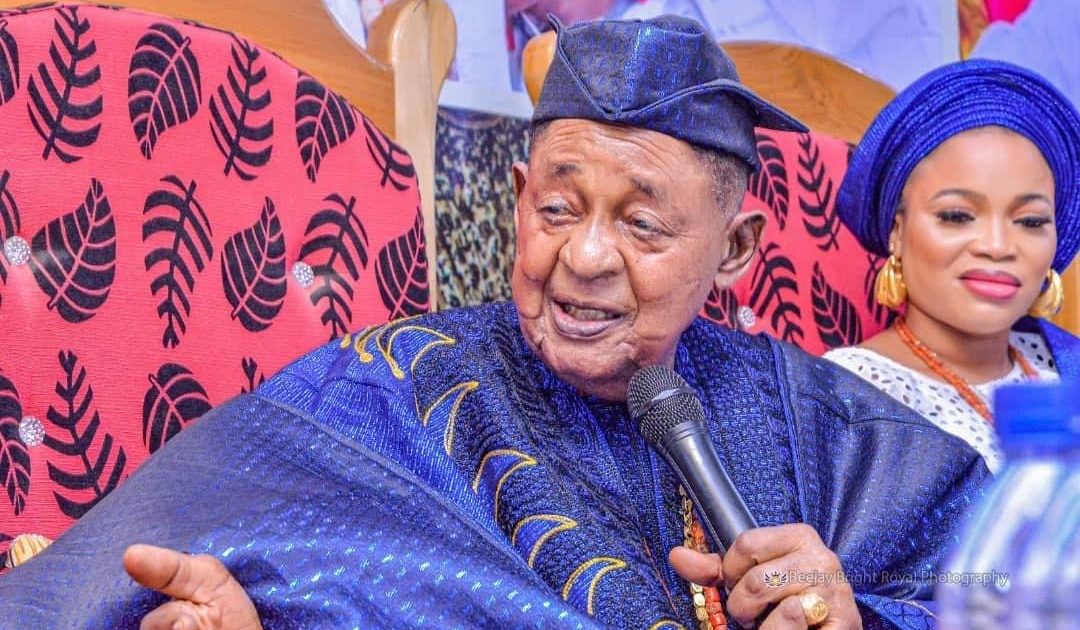 The Alaafin of Oyo, Oba Lamidi Adeyemi, passed away a few hours ago at the age of 83. From Ilé Awo we join the deep manifestation of mourning that the news has caused in Nigeria and throughout the world.

Alaafin Adeyemi III was born in October 1938 as Lamidi Olayiwola Atanda Adeyemi, heir to the Alowolodu royal house, direct descendants of the founders of Oyo. He was crowned Alaafin of Oyo in November 1970, succeeding Oba Gbadegesin Ladigbolu I.

With 52 years of reign, the longest in the history of Oyo, he leaves a great legacy for Yoruba culture. Under his reign, the practice of the Oyo lineage has spread throughout the world, making the Sango festival one of the best-known celebrations in Yoruba culture internationally. Also, in the last two years he worked together with UNESCO in strongly supporting the candidacy of the Idasa Eerindilogun divination system to achieve its declaration as Intangible Cultural Heritage of Humanity.

During his reign he was the permanent chairman of the Council of Obas and Heads of Oyo State and was also the rector of Sokoto’s Uthman dan Fodiyo University from 1980 to 1992.

His passing comes months after the death of two other major monarchs of Oyo State, the Olubadan of Ibadan, Saliu Adetunji, and the Soun of Ogbomoso, Jimoh Oyewumi. He also adds to the passing of the Elegun Sango Koso in December, and that of the Mogba Koso, the guardian of the Sango temple, in October 2020.

The Bashorun of Oyo, Yusuf Akinade, the head of the “Oyo Mesi” will temporarily lead Oyo while the new Alaafin, who will belong to the ruling house Agunloye, is crowned. The person in charge of crowning the new Alaafin will be the Mogba Koso, the guardian of the ancient sanctuary of Sàngó Kòso and of the ancestral Crown of Sàngó, thus becoming the new representation of the orisa Sango on earth.

We wish that his reunion with his ancestors and Olodumare be happy and that from there he continues to help us from the hand of Ifá. We also hope that his family and all the people who admire his legacy find comfort.