The foundations of traditional Ifá practice 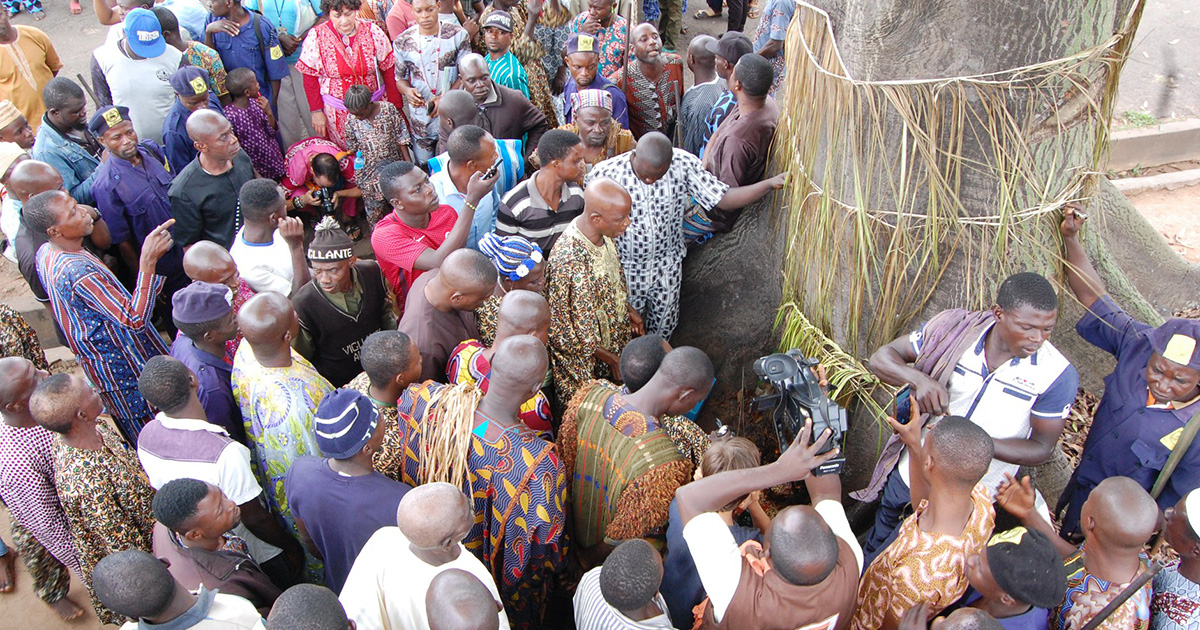 Like any religion in the world, Ifá has some key foundations on which it supports all religious practice. Without the knowledge of these foundations we will go against the same Ifá commandments that tell us “Won ni ki win ma fi esuru pe esuru” (“The Babalawo warned them not to call the esuru accounts, do not do anything without knowledge ”).

There is a priority order for us in the fundamentals of the practice of the Traditional Ifá, since they all have the same importance. First of all, the babalawo, as an Ifa priest, must meet certain standards. These norms are known as the Ifá commandments, which are detailed within the Ika Ofun sign. The babalawo’s conduct must be blameless, as he must serve as an example to others. Disobedience to one of these rules will bring with it the punishment of Ifá.

Keeping the Ifá commandments, bowing and knowing how to make a divination are some of the foundations of traditional Ifá practice

Another of the axes on which the practice of Ifa is based is Reverence, understood as the respect we have for another person. Before each ceremony the babalawo must pay their respects to Olodumare, Ifá, the ancestors, the godparents and life. It is through reverence that the priest honors all that makes him what he is. Therefore, before making any divination, offering or sacrifice to Ifá, or the Orisha, the first thing we do is pray the Iba, which you can find complete in the Ifá Tradicional Pro application.

Last but not least, a babalawo must know the foundations of the Oracle of Ifa; that is, you must know how to make a divination. In the latter case, we recommend that you consult our mobile application to learn in detail how a divination is performed with Ikin.