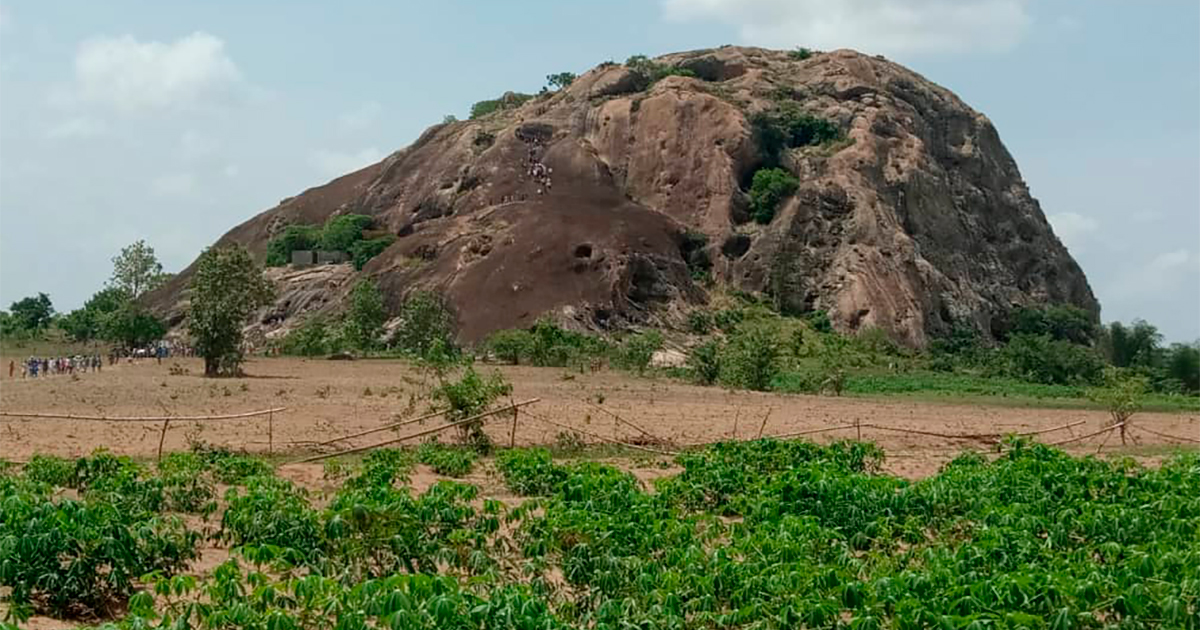 Every year, the Nigerian Yoruba city of Òyó receives more than 100,000 Ifá followers to celebrate, like every year, the Oworin Meji festival (Imole odunfa Òwórín Méjì), one of the main celebrations of the traditional Yoruba religion. Last week, our Ifá teacher and Alaafin de Òyó priest presided over the three days of ceremonies that began on April 1 and then continued with the celebrations.

The Oworin Meji Festival is one of the main cultural and religious celebrations taking place in the city of Òyó, attended by people from all over Nigeria and from all over the world. The Oluwo Ifatoki Akangbe was in charge of presiding over the ceremonies since he is the oldest priest in this city dedicated to the worship of Shango.

At Ilé Awo we have collaborated for years with the celebration of the annual Ifá Òwórín Méjì festival, whose ceremonies are presided over by our Ifá master

After the three days in which the Olowu and his assistants performed the corresponding ceremonies, all the participants in the festival go to the Alaafin palace in Òyó to pay their respects at one of the most important moments of the festival.

Then, all the inhabitants of Òyó and the visitors who come to the city to participate in the Òwórín Méjì festival went to the Oke Agidan mountain to continue with the collective ceremonies in which they expressed their wishes for luck and life to Ifá.

The Òwórín Méjì festival is held, in part, thanks to the collaboration of hundreds of people from all over the world who are taken into account during celebrations and ceremonies. At Ilé Awo we have collaborated for years with the celebration of this festival since it is the most important one that takes place in our Ifá lineage.