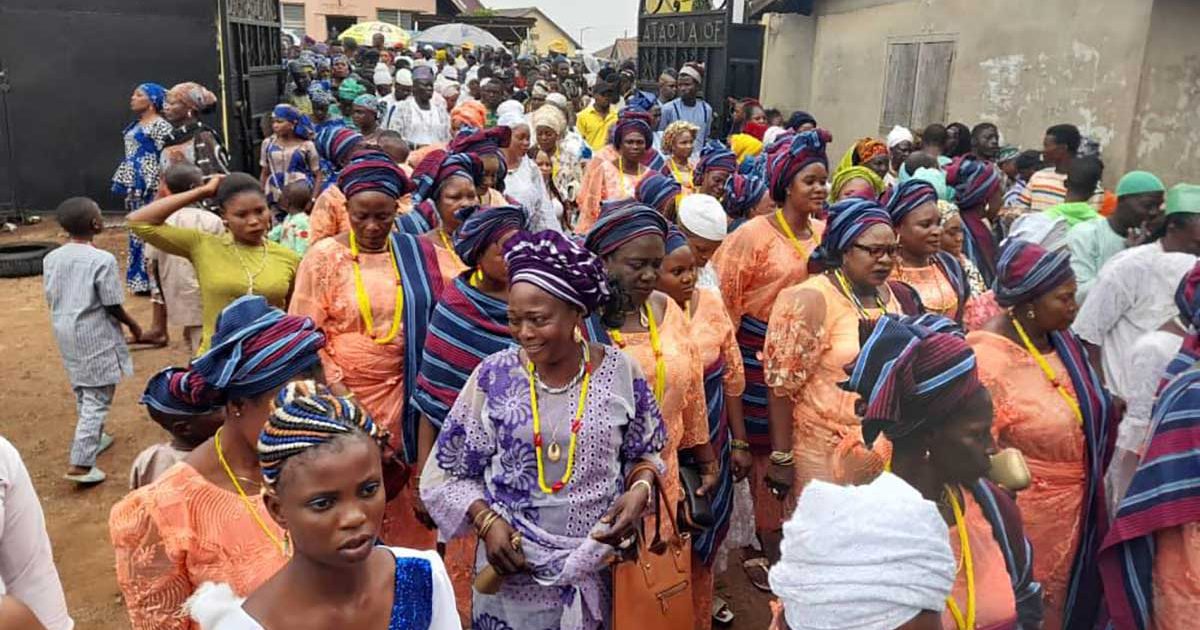 Osogbo is celebrating this month one of the most important and oldest festivals of the Yoruba culture. The Osun Osogbo festival. The festival activities started on Monday, August 2, with the “Iwopopo”, the cleaning of the city of Osogbo, which was followed by the “Ina Olojumerindinlogun”, the lighting of the 16-pointed lamp, which has more five centuries old. 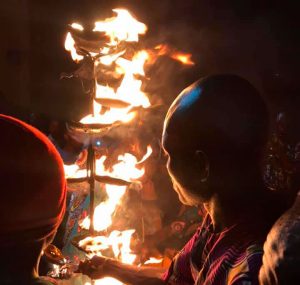 This week began with one of the most important events of the festival, the “Iboriade”, the joint exhibition of all the crowns of the previous Ataojas de Osogbo, an event chaired by the current Ataoja de Osogbo, the Arugba, Yeye Osun and a committee of priestesses.

The grand finale is scheduled for Friday, when millions of people will flock to the river, in the sacred forest of Osogbo, where the offering will be made by the Arugba, the young woman who helps people communicate with the deity, who leads a procession of devotees to offer sacrifices to the river. The Arugba is also the one who carries on her head the great calabash that contains all the sacrifices that will be offered to Osun in the river.

According to traditional Yoruba culture, the sacred forest of Osun (which is a Unesco heritage), located on the outskirts of Osogbo, is one of the last remaining places where the Orisa reveal themselves to give their blessings to those who come to the forest.