Thousands of people propitiate Osun Osogbo at the annual festival 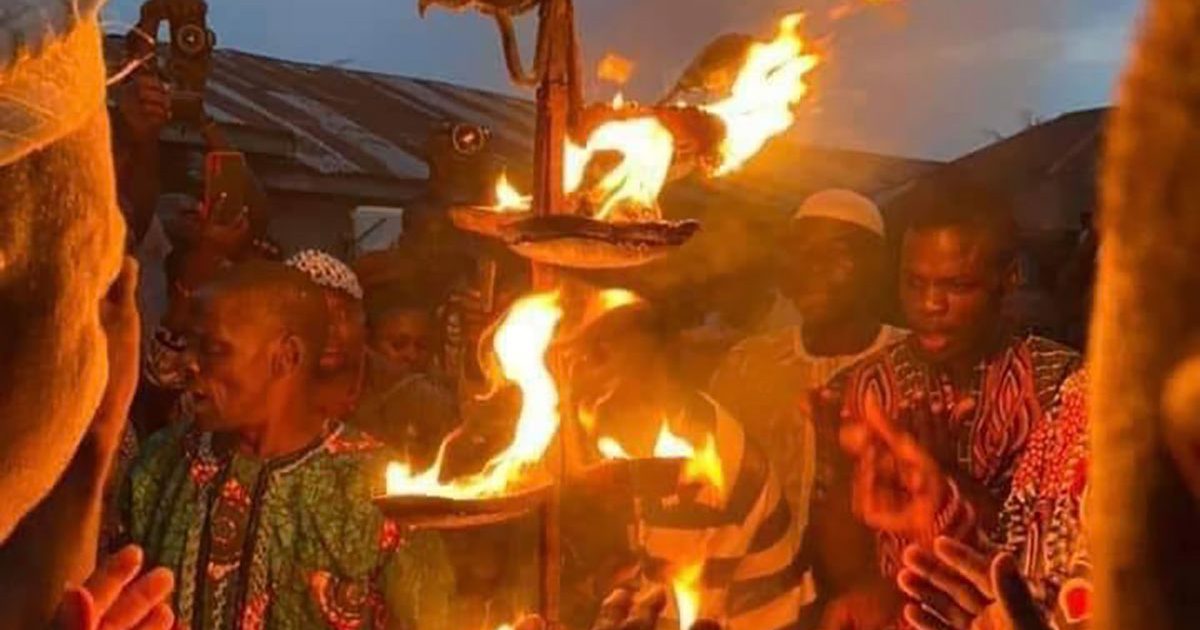 Osogbo is receiving thousands of people since the beginning of the month to participate in the Osun Osogbo festival, one of the most important and recognized Yoruba festivals in the world.

The festival program began on August 1 with the “Iwe Popo”, the cleaning of the city of Osogbo, which was followed on the fifth day by the lighting of “Atupa Olójú merindinlogun”, the lamp with 16 points, which has more than five centuries old. This lighting is one of the most important rituals of the festival and lasts until dawn. The Ataoja of Osogbo (the king) participates in the ritual, accompanied by his wives, the Olorisas of Osun, devotees and traditional chiefs who walk and dance three times around the lamp. Later, the procession moves to the center of Osogbo and to the King’s Market (Oja Ọba) amid drumming and dancing while the entourage prays for the land.

This week began with the “Iboriade”, the joint exhibition of all the crowns of the previous Ataojas of Osogbo, an event presided over by the current King, the Arugba, Yeye Osun and a committee of priestesses.

The grand finale of the festival will take place this Friday, with the pilgrimage to the river in the sacred forest of Osun (which is a World Heritage Site) led by the Arugba to make the offering to Osun. 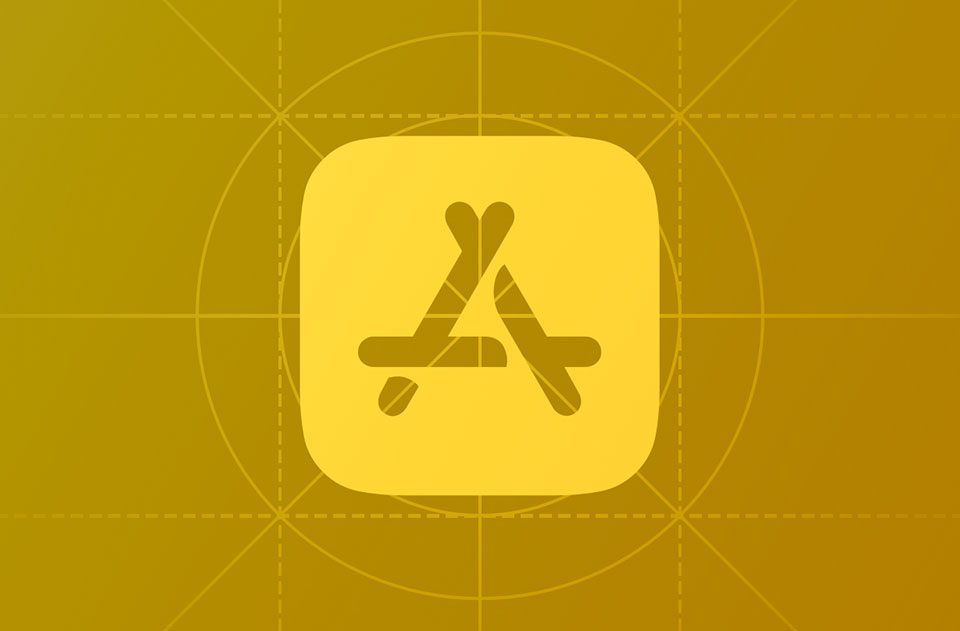 In 2023 we will revolutionize again the practice of Ifá Traditional