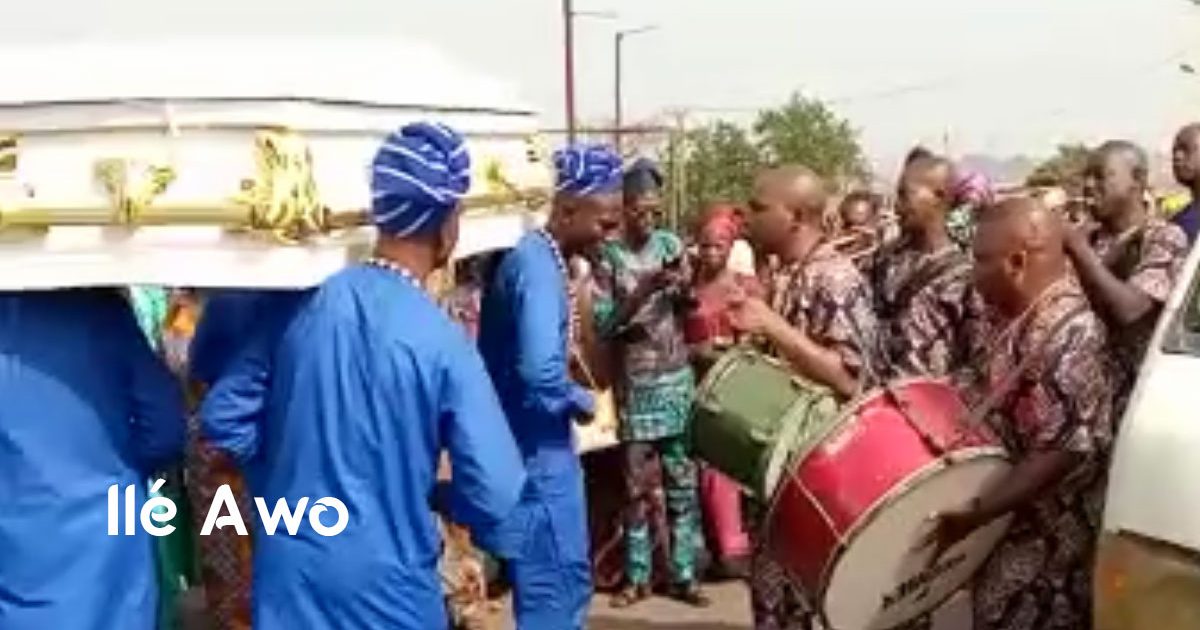 Oyo said goodbye this weekend to Elegun Sango Koso who died last Wednesday at the age of 73. The traditional funeral and burial took place on Saturday, and certain people attended the events to bid farewell to the living reincarnation of Sango on earth for the last 34 years.

The Elegun Sango Koso was one of the most renowned Babalorisa of the Sango cult, to whom he dedicated most of his life. Every year at the World Sango Festival that takes place in Oyo, the Elegun was in charge of transmitting the message of the Erindilogun divination sign and, on the most important day of the celebrations, he was the one who received the prayers of all the faithful who they go to Koso and to whom he gave his blessings.

The Elegun Sango fair with the Mogba Koso and the Alaafin of Oyo are the most important representations of the Orisa Sango on earth. Every year the Elégún Sàngó Kòso, symbolizing spiritual immortality, is presented in the Kòso temple on the last day of the annual Sàngó festival. In accordance with the ritual of the celebrations, he travels through the city presided over by the Babalorisa and accompanied by the followers and at midnight he continues in the direction of the Aláàfin palace, at which time the king and all the people who have a title in the palace must leave the local because at that time the Orisa is present and he is the only king of Òyo that day.